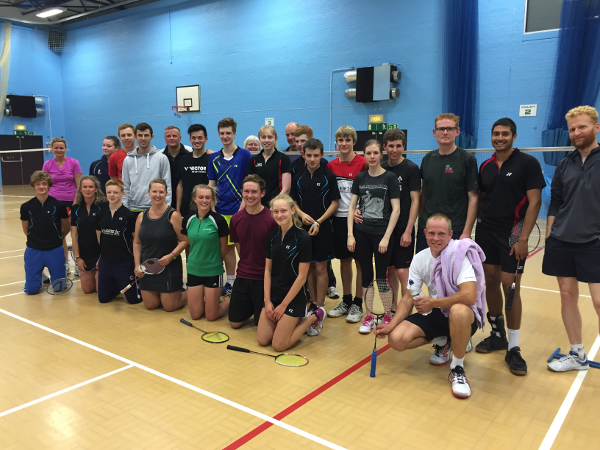 It was great to see so many players attend the adult team trials held at Lords Meadow Leisure Centre on Sunday 6th September 2015.

The quality of players wishing to play in both Ladies and Mens teams is probably as high as it has ever been.

Club Chairman Nick Masson said: ‘It’s fantastic to see so many capable players wishing to play for queens bc teams this year. Equally satisfying is seeing our fourteen and fifteen year olds fighting for places in the top teams. With even more players coming through this looks to be another great season for us.’

Thank you to all players who attended the trials and made it difficult for everyone to get their place.

Well done to all those players who have worked hard over the summer and retained your place in a team.