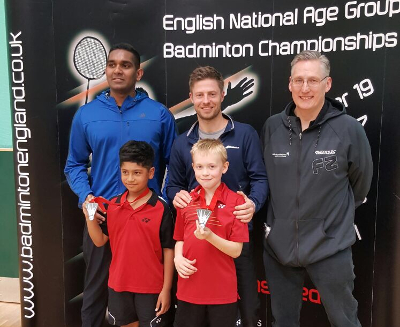 On Sunday 9th April 2017 Hayden Herkes reached the under 11 mens double final under the supervision of his EPC Coach Liam Cordery and Queens Head of Performance, Nick Masson. We were absolutely thrilled as this was the second time Hayden has reached the final. His attitude and belief in his skills servered him very well and although was unable to win the final, we are all so very proud of this magnificent achievement.