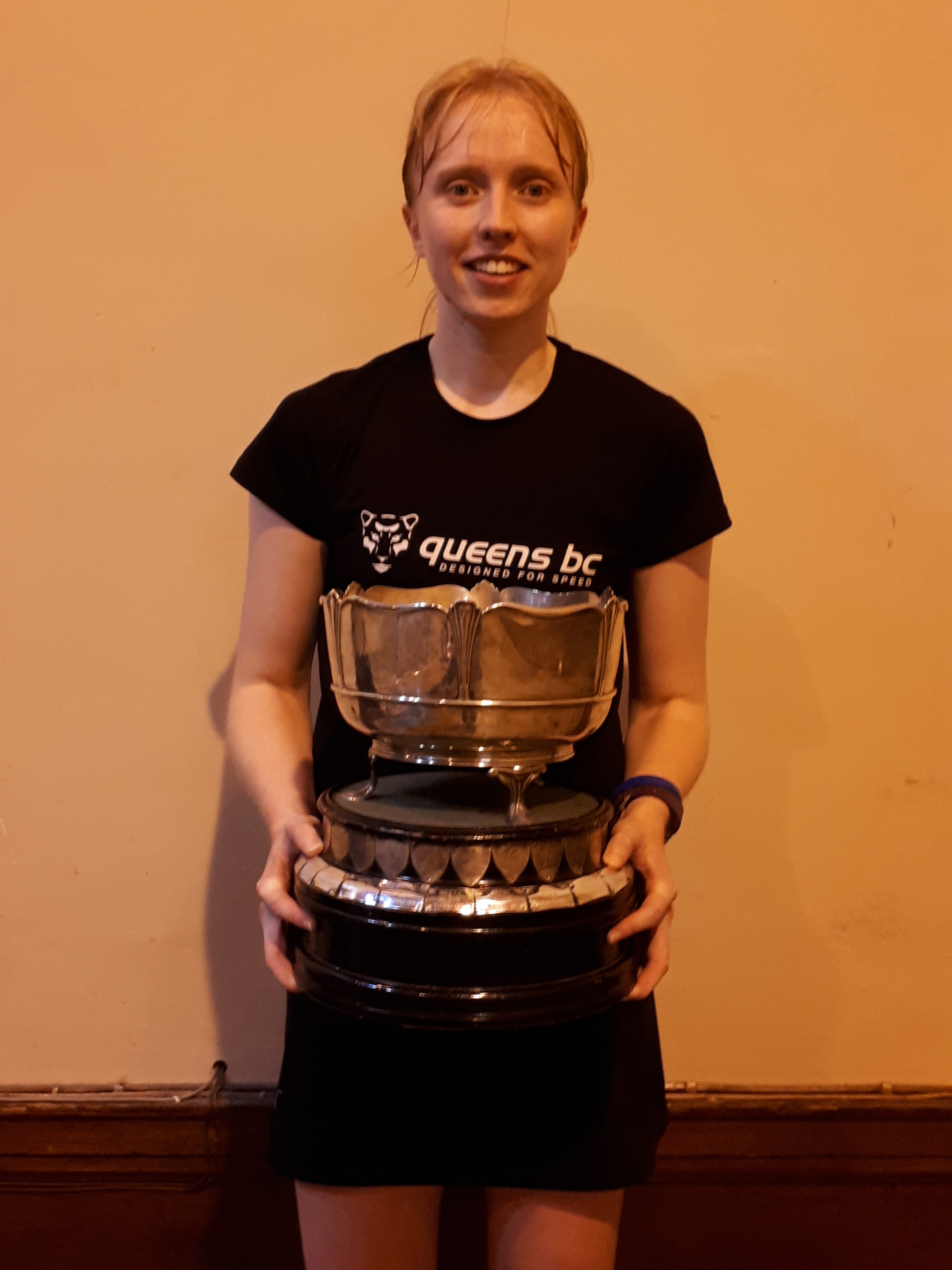 Saturday saw the doubles and mixed events being contested. Sisters Hannah and Sarah Preece from Queens, who both play for the Devon first team, played together in the Ladies Doubles and won the event, becoming Devon Champions, the fourth time they have won the ladies doubles together.  There were also great performances from Queens juniors Amy Housley and Grace Lee who reached the semi final before losing to the Preece sisters.

Queens player Ian Kirby teamed up with Mac Powell to reach the semi final in the Mens Doubles, losing to Queens player Jamie Roberton who played with Sam Owens. Jamie and Sam retained their title of Devon Champions.  Jamie was also Runner Up in the Mixed Doubles playing with Zoe Weller, while Hannah Preece played with Oscar Mo and reached the semi final of the Mixed.

The singles events were held on Sunday.  In the mens singles, Queens’ Lloyd Skinner was unlucky to come up against eventual winner, Zac Phillips, in the quarter final.

Sarah Preece was dominant in the Ladies Singles, winning the event without conceding more than 9 points in any game.  She is delighted to be Devon Champion again.”

Nick Masson Chairman and Head of Performance said ‘We have many dedicated and hard working players and coaches within the club and the success of these players is a true reflection of all the hard work put in by them. To have such a strong representation from our club in this competition is very humbling with so many good coaches within Devon. I know the players will continue to improve their performances over this season and I am excited about the future ahead for the players and the club’