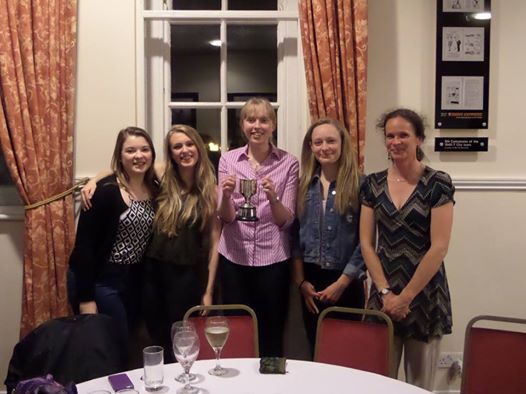 Queens celebrated a fantastic season of badminton at the annual Exeter & District Badminton League presentation evening last week.  Both the Mens A team and the Ladies team won their respective Division 1 which is a great achievement and a  credit to the players who committed to the teams throughout the season. 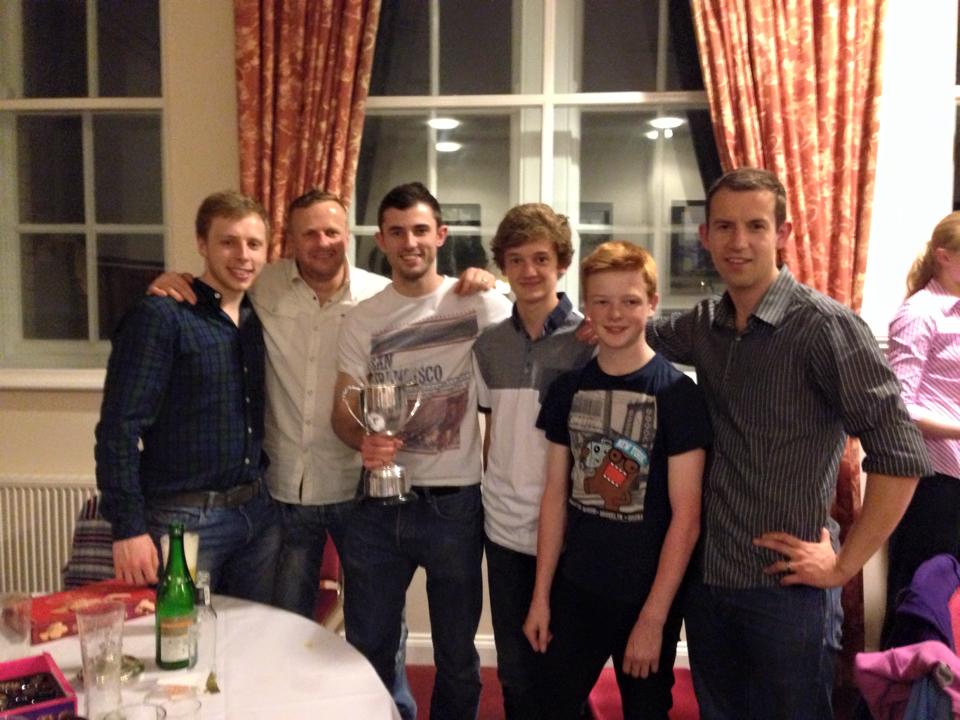 32 of the players were from Queens Badminton Club in Crediton and it was good to see a lot of our young players fighting hard and doing their best.

Luke Clifton came through a strong field to win the U17 boys singles, beating fellow Queens player Callum Parker in a final that couldn’t have been closer.  Unfortunately Luke was unable to contest the boys doubles as partner Jamie Dawe was injured and unable to play, and it was Sam Clark and Callum Parker who won the U17 boys doubles.  U13 player Nick Jones teamed up with Jake Rice from Chulmleigh to reach the semi finals of the U17 boys doubles, while U13 player Learna Herkes was successful in reaching the semi finals of the U17 girls singles.  In the U17 Mixed doubles, Luke Clifton & Hannah Partridge, and Callum Parker playing with Chulmleigh player Verity Greenaway, reached the semi finals.  Sam Clark played with Chulmleigh’s Leoni Bishop and they won the U17 Mixed.

Sarah Preece, Head Coach of Queens Badminton Club said, “I was delighted that so many of our players came along and took part in the Tournament, it’s a great experience for players to be able to play in a local tournament like this.  I was pleased to see all the players trying so hard in their matches and it was great too to see that all the players demonstrated a good attitude and showed respect for their opponents.  Queens now have the annual club tournament at the end of June and I look forward to seeing many of our Junior players in action again at that tournament.”