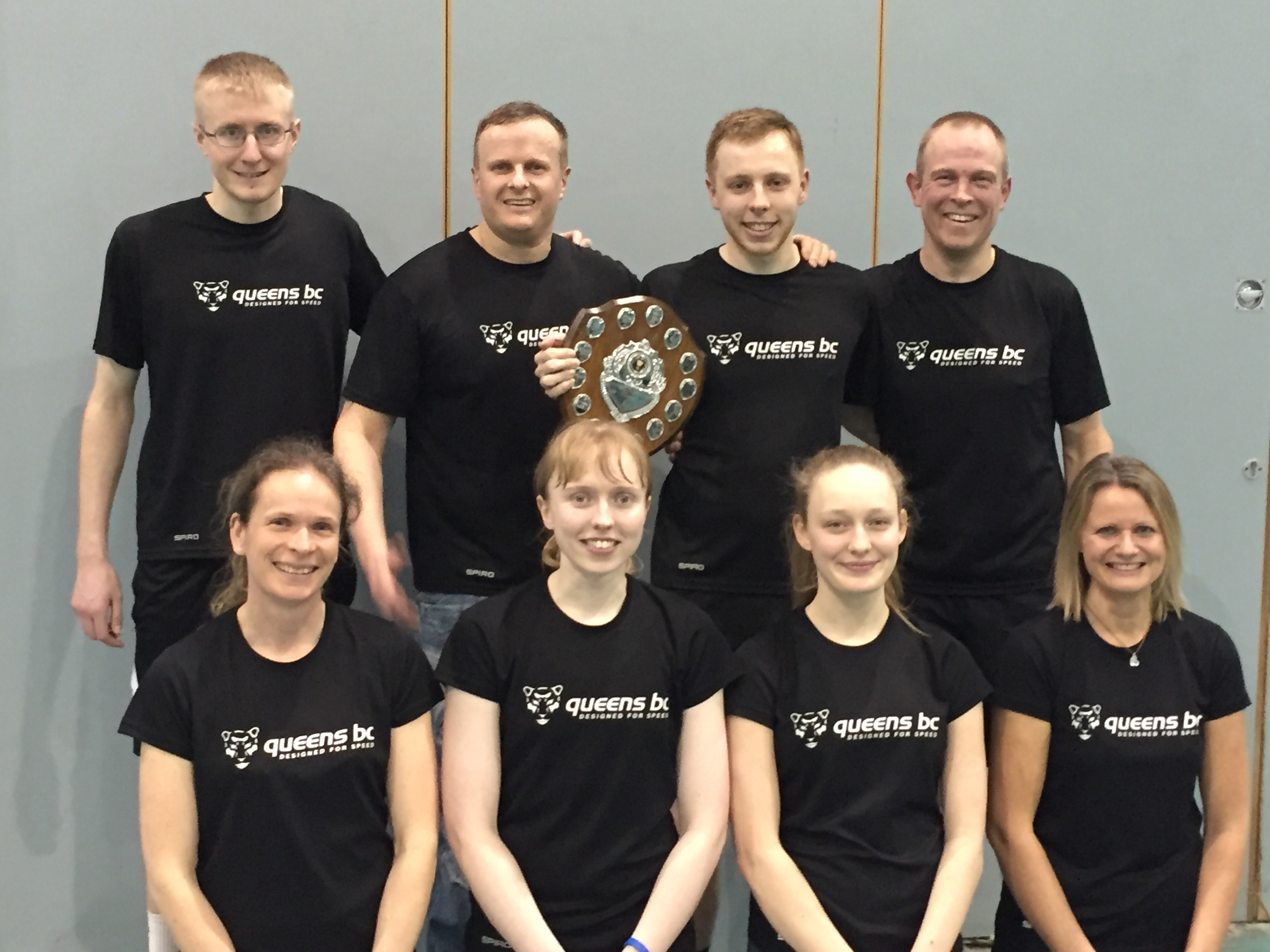 Queen’s Badminton Club were celebrating another big win on Saturday evening, beating Otter Vale in the Exeter & District Knockout Competition. The 2016 Champions had a tough handicap of -14, while Otter Vale started all games on +7. Over 10 games of singles and doubles, Queens eventually won by 45 points. Queen’s player, Kate Povey, said “playing with such a high handicap was really hard. Every point matters, and a string of errors will lose you the game. We had to really concentrate at every stage of the match.”